Mistakes To Avoid on LinkedIn 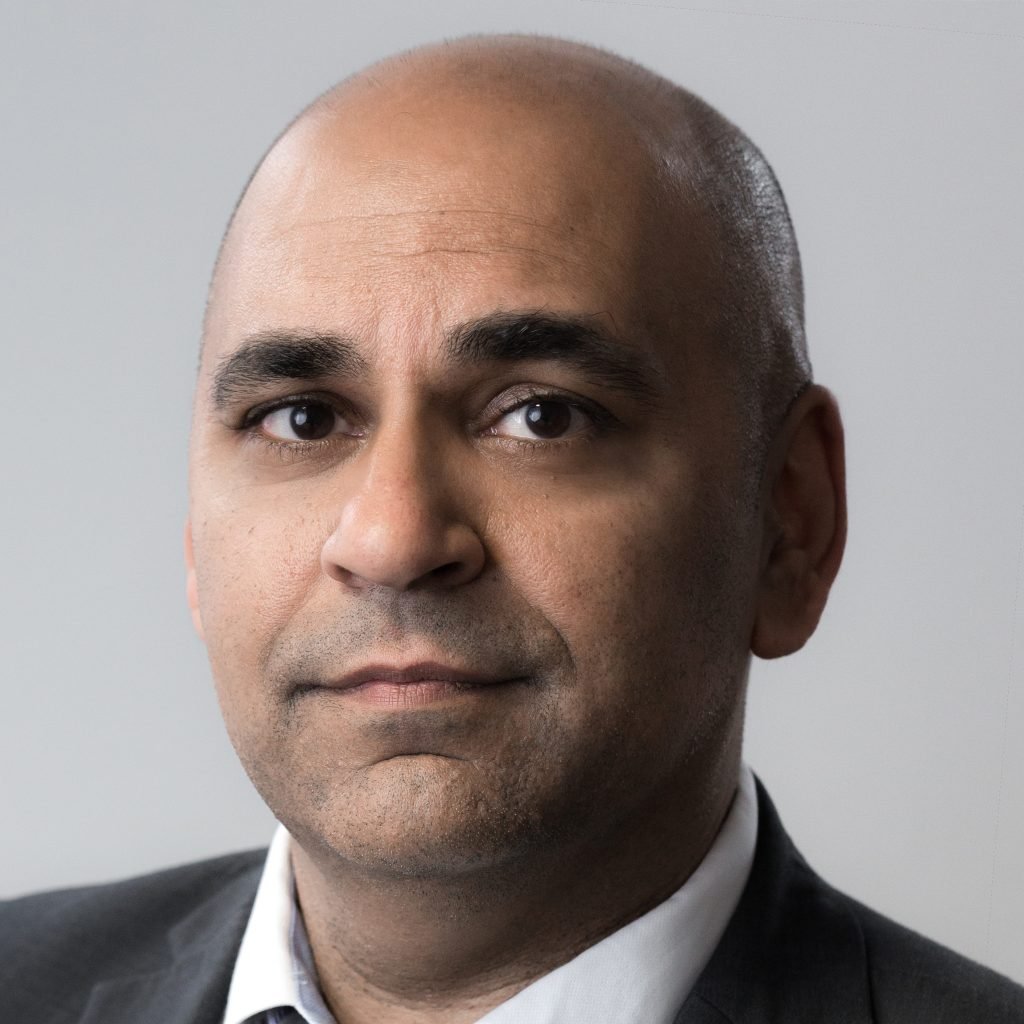 When I grew up in Antrim in the 1980s, there was no mobile phone and no internet. There were 4 TV channels and that was it.

When I moved to London and worked in sales teams at Centaur and The Guardian Newspaper Group for 15 years, we used email. Many people didn’t have mobiles and the internet was becoming more powerful. 50% of people had Facebook. Twitter, Instagram and Tiktok weren’t even created and LinkedIn was still early days.

I come from a generation of people who likes to pick up the phone and talk to each other. We enjoy shaking people’s hands at business events or having drinks with friends.

Facebook, Twitter, Tiktok and Instagram are not how I live my life and it’s not how I define myself, certainly not in the world of business.

Like many business people, I had a LinkedIn profile but never made the most of it.

Then in 2018, after 23 years working in sales and coaching staff, I wrote a book called Everybody Works In Sales which became a best seller on Amazon UK and was in the top 100 a total of 29 times, opposite my heroes like Warren Buffet, Seth Godin, Tony Robbins and Brian Tracey.

Life couldn’t be more perfect. Then the book royalties ran out and I had to learn to run a  business. If anybody told him how tough that would be, I would have kept working for somebody else 😊

I didn’t sleep, was always stressed and not earning a salary was awful, especially since my daughter was about to go to university and I wanted to support her. She got a summer job before university making minimum wage at John Lewis and was bringing home more than me in my sales training and coaching business!

When you don’t have a big name brand behind you, it’s so difficult to find new clients. So I asked successful people for advice and they all said I had to use LinkedIn to grow my business.

I invested in courses, hired a LinkedIn coach and bought several LinkedIn books in the desperate hope of turning my struggling business around. I posted on LinkedIn 5 days a week.

After all that effort. Nothing.

6 months later, I got my first enquiry. That’s right, it took 6 months of posting before I won a client.

That sounds a LOT of work for little revenue – and it was.

Small wins matter and it gave my confidence a boost. My posts improved. My numbers went to 500 followers to 3,000 in the next year. I won more clients. I ran events. I hired speaking coaches to work with me. I got client testimonials which gave me credibility and helped me win more clients.

Then I got divorced.

Despite being my decision, it was the worst pain I’ve ever experienced. 21 years of emotions and pain came to the surface. I lost my confidence and my business came to a standstill. I lost so much financially and emotionally. The emotional pain was worse. I spent Christmas 2019 alone. A gut-wrenching loneliness and isolation nobody should ever have to endure.

So I hired Billy Schwer, former British boxing champion as my mindset coach and did a post about it on LinkedIn, about how I spent Christmas alone and how getting a coach helped save me.

Anything over 50 comments is amazing.

100 comments or more are the top players This is about 20,000 views from my experience

People no longer saw me as just a sales coach, I was a human being. People buy people and for the first time I spoke about something deeply personal. The post was really to advise people on the importance of hiring a coach for success. Instead, I gained 300 followers in a  week and had even more messages from connections who had been through the horror of divorce, or suffered mental health problems .

I was so reluctant to share my personal story since that’s not that LinkedIn in  – but you can’t argue with stats.

A month later, my daughter went on a 5-month exchange programme to Monash University in Melbourne. She was the only family I had in England, so I couldn’t bear the thought of her leaving. When she went to university, I miss her like any parent would, however, I still saw her at the weekends to get her clothes washed at home or borrow money.

I took a picture of us at the Heathrow departure and wrote a post talking about what I Iearned from her. It went even bigger on LinkedIn – and I won new clients. Never expected that. https://www.linkedin.com/feed/update/urn:li:activity:6632681529837441025/

People who had considered doing business with me, but weren’t quite sure asked for meetings. One person hired me for a half day of LinkedIn training. She had gone through the same thing with her daughter leaving home and travelling . Another client hired me for 121 sales coaching, his daughter was about to attend university and he was dreading it.

In the last year, my audience has grown from 4,000 followers to 11,000. More importantly, I get business enquiries every month. Many want free help and others have no idea what is involved in coaching. Those want to grow their business and get results hire me. I speak at events. Have been interviewed on over 100 podcast. People value my opinion and advice.

Niraj Kapur is a LinkedIn trainer, trusted sales coach and author of 2 bestselling books, Everybody Works In Sales and The Easy Guide To Sales for Business Owners. Connect with him to get results for your business https://uk.linkedin.com/in/nkapur

Written By
Niraj Kapur
Everybody Works In Sales

Want the latest news and updates?

Sign up for our newsletter to stay up to date.